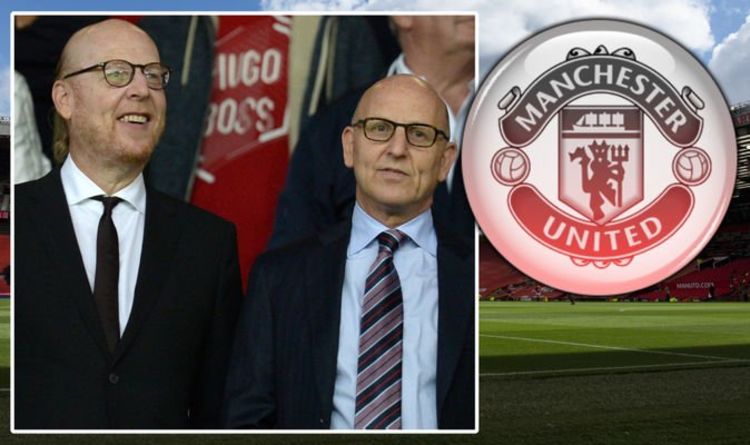 Manchester United is one of the most popular and fan-favorite football clubs in the English Premier League. When Glazers bought Manchester United in 2005, fans were not happy about the deal as it was majorly financed using the loans gathered against the club's assets. Later in 2021, the Glazers opened the stock listing for Manchester United through which they sold 10% of shares of the club from their holding. More shares were later sold in the following years as time passed, diluting their ownership even more. The club, as per its announcement, is in contact with financial advisors to make strategic decisions related to the club’s future. As a part of this discussion, it was said that the Glazers are primarily looking for investors who can help them to create more stadiums for the club and to redevelop the club’s infrastructure. Along with the option for gathering investors, Glazers also said that they are open to completely selling the club. Avram Glazer and Joel Glazer, the executive co-chairmen and directors of Manchester United, said that the management is looking forward to completely reworking the club’s infrastructure to signify the club's history of success. He said that the primary objective of this strategic revaluation is to serve Man United fans and to create growth opportunities for the club today as well as tomorrow.

Recent years have not been good for Manchester United as the tension between management and the fans has grown exponentially during past years. The dull performance of Manchester United has also greatly contributed to this growing tension between the management and fans. Manchester United has not won the title in the English Premier League since 2013. The team is currently ranked in the 5th position in the English Premier League which is one of the lowest rankings for Manchester United. The club has also failed to shine in the Europa League, where the leading European football clubs unite together to claim who is the best. The last time Manchester United won the cup in the Europa League was in 2017, almost five years ago. Fans have been actively blaming the management for such subpar performance of the club. Because of this, Manchester United fans even protested against the Glazers in 2021, when Manchester United was set to face Liverpool in a home league match. Fans were more enraged after the failure of the European Super League project back in 2021, for which Joel Glazer had to apologize. Glazers later announced that they will be listening to the Man United fans through the fan forums. The promise to offer Man United shares for their supporters was also made during these events.